Hey all, so my friends and I play a card game with has In it life points.

We use dice atm to keep track but with 4-6 people on a large table it can be hard to see each others totals.

I was looking for help with a design. I'm somewhat practical, can solder.

and on the inwards facing side a display so the player can see their own. An on/off switch and up and down buttons to increase or decrease the life totals. It would be very very rare it'd need to go over 100 so a 2 digit output would be fine.

I unfortunately have limited knowledge with electronic design. If anyone can help it'd be amazing. If it didn't use custom PCB or any PCB for that matter the better! As I don't have the gear, for that.

Most Helpful Member
The need to sum all the individual player tallies lends one to do it wirelessly.

Here is a possible module to handle the player side. But you would need to
do some programming. 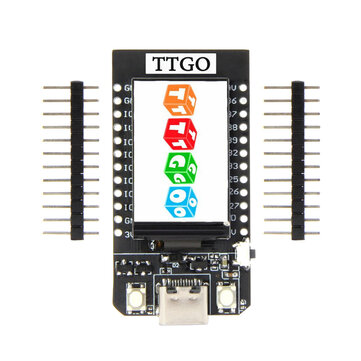 That module can both handle the up/dwn off buttons as well as tally and display. In
addition send its total wirelessly to a central module for display total. I would think in
terms of one doing this type of display - 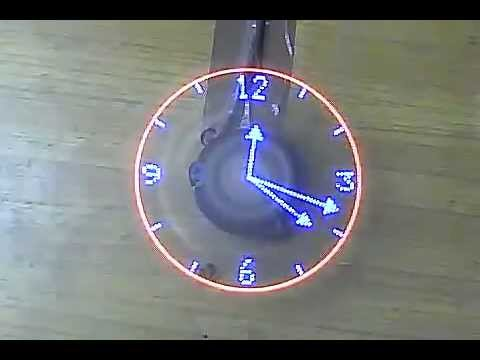 Most Helpful Member
Are you able to program and are you comfortable programming serial?

If you are able to then I suggest a TM1637 module on each side, This is a four digit display so could show the current player number and the total number. It's programmed serially and would need a separate clock line for each module but they could all share the same data line. Googling "TM1637 arduino" will get you lots of example code I.E. This. I would suggest an Arduino Nano as they are the same as a Uno but a smaller footprint.

It would probably need to be mains powered as all those LEDs will soon flatten batteries. A 9V 1A wall wart type supply should provide plenty of power or you could use a USB charger.

Mike.
You must log in or register to reply here.