Years ago, I worked with a curmudgeonly guy named Fletcher. He was an awesome electronics tech, skilled at keeping things going during testing, and sometimes performed unacknowledged miracles to do so.

But his curmudgeonly nature sometimes got the best of him, which lead to Fletcher's Law:

When putting a piece of instrumentation back together, use as many different types of fastener heads as possible.

Bonus points for a spline-head. This mostly happened when it was somebody else's gear and it fell to him to fix their problems in an emergent situation.

This was in the days before all the tamper-proof heads. I think even Fletcher would think that using those would be too much 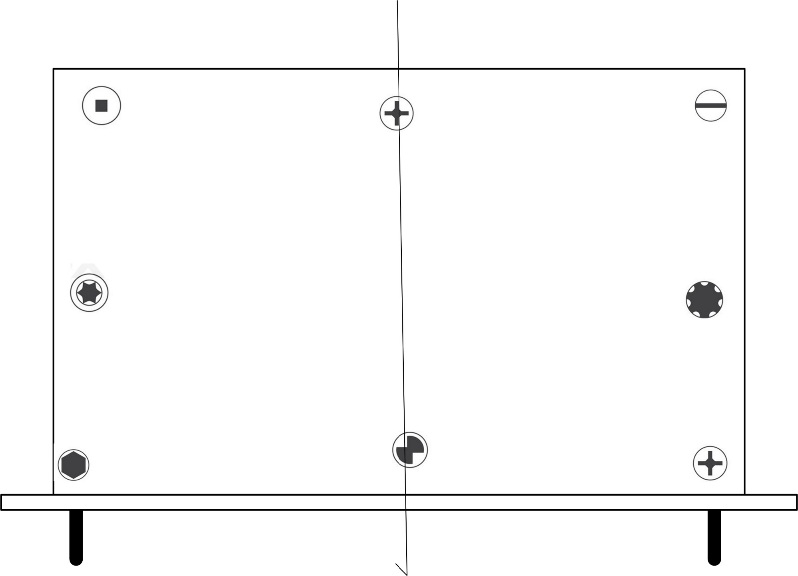 If someone doesn't take at least a tenth the time reading and understanding your reply to a question as you took to write it, don't waste your time again.
T

In homage to Fletcher, I like to keep all my fasteners mixed up together in a big jug.
That way it's a bit like Christmas whenever I need to use one.

Or maybe more like an Easter Egg hunt until you find the fastener that you seek.
You must log in or register to reply here.