I have a weird NiCad battery pack made up of 8- 1.2v 800ma AA batteries soldered together.
What power supply will I need to charge this correctly, and at what voltage??
If there is a EBay charger you can point me to, I would appreciate it.....something along the lines of:

Find many great new & used options and get the best deals for Race Prep AC/DC VARIABLE RATE MULTI-CHARGER For R/C Nicad Batteries at the best online prices at eBay! Free shipping for many products!
www.ebay.ca

I would say a 80ma capable charger that puts out between 10.4V and 11.2V should work.
Abolish the deciBel !
K 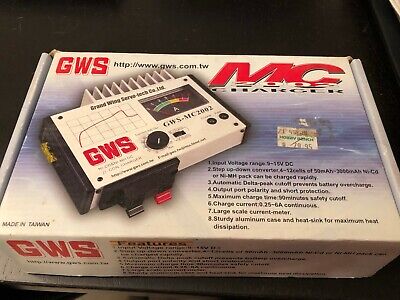 Find many great new & used options and get the best deals for GWS MC 2007 Nimh Nicad Battery Charger for Trinity Tamiya Reedy at the best online prices at eBay! Free shipping for many products!
www.ebay.ca

Whatcha think of this, its one of the few that goes down to 80 ma. I think it charges at 12V
K 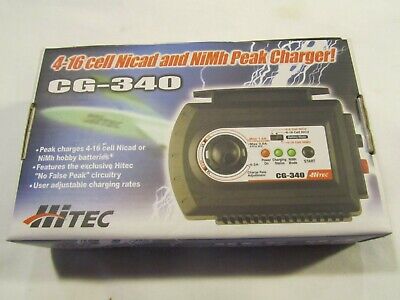 Find many great new & used options and get the best deals for Hitec CG-340 Charger 4-16 Cell Nicad & NiMh Peak New at the best online prices at eBay! Free shipping for many products!
www.ebay.ca

Most Helpful Member
You need at least 1.5V per cell, so 12V minimum for an eight-cell pack.
You only really need a dedicated charger if you must fast-charge them, as then the cutoff at full charge is critical.

If you do not need fast charge, just using 1/10th the MAH rating (so 80mA) as a charge current and leave it on for 14 - 16 hours minimum.
Leaving them on for a few hours longer is fine, it helps condition the cells.

A 39 ohm or two 75 ohm in parallel would be OK, just make sure the resistor has a decent power rating.


Edit:
Or if you want an off-the-shelf unit, one such as these would work: 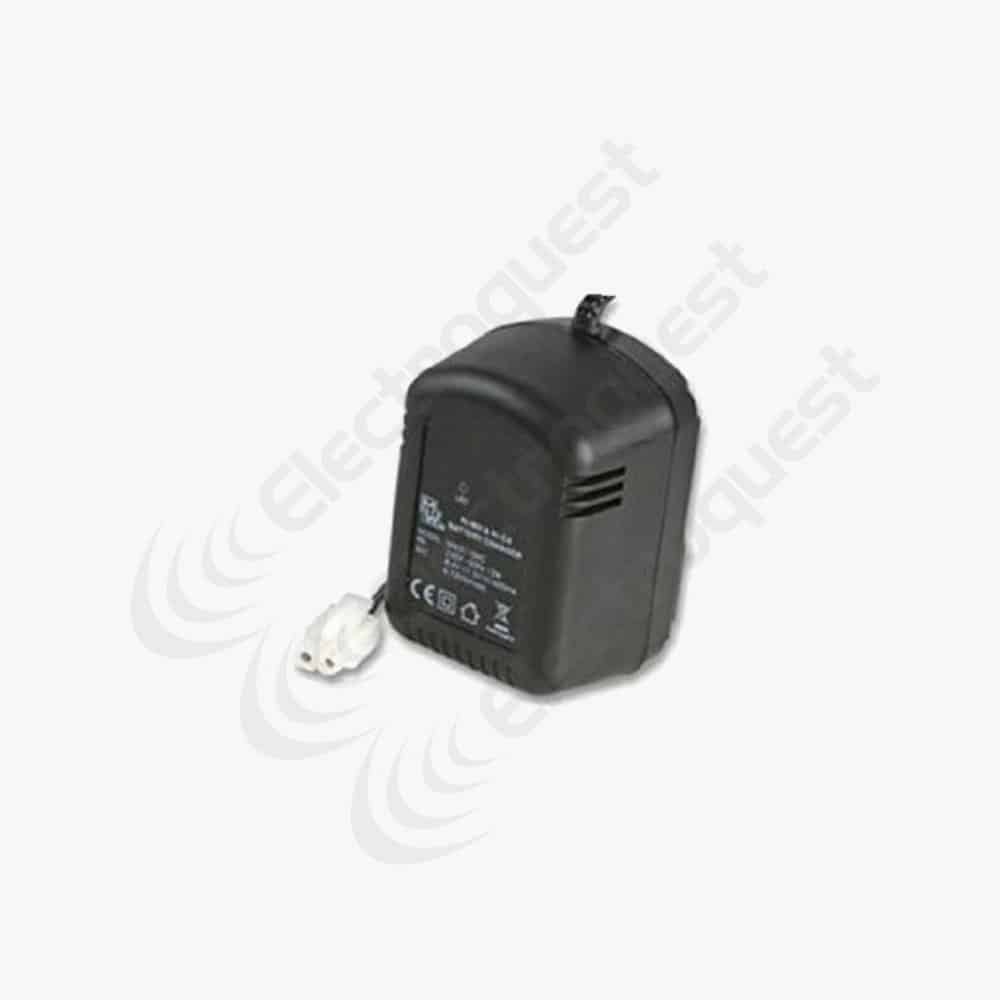 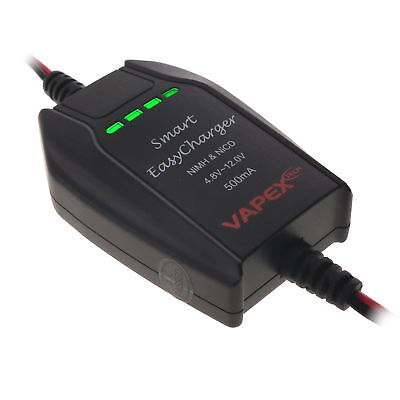 Tamiya Plug. However, this will only apply where the item has been subject to normal usage and has not suffered any form of misuse.
www.ebay.co.uk
Last edited: Feb 14, 2020

kimbear said:
I have a weird NiCad battery pack made up of 8- 1.2v 800ma AA batteries soldered together.
Click to expand...

Not at all weird, 9.6V (8 cells) is a perfectly normal and very common battery pack - often used as the 8 cell battery cases were used to give 12V with non-rechargeable cells (for actual 12V with NiCd's you used 10 cells).

Here's a charger that has adjustable current, and does a wide range of cell numbers.