The Secret (a Treasure Hunt)

Last night I watched this multi-hour program on "The Secret". This was a book written in the 1980s. In it were clues to finding 12 Treasures. I had not heard of this, or if I had, I didn't remember. What is very different is that there is every indication that the author did, indeed, bury 12 treasures. The treasures are supposed to be a plaster statue of sorts with a key inside and each was buried in a plexiglas box. One redeems the key for a jewel, of some value.

The clues, which are all in the book and consist of drawings and verses are quite good! Each, apparently, refers to one of 12 cities in the US, and when deciphered correctly are very specific. The author died in a car accident a while ago.

The thing is, this is not some silly joke, Three of the 12 have actually been found and the estate continues to offer the jewels. One in 1983, one in 2004 and the third this year (which is how the show ended.

Read all about here.

I love this stuff!
P

Most Helpful Member
Can you recall the name of the program? Sounds like something I'd like to watch.

Most Helpful Member
I found that interesting too.
Here are some clues to the show but I couldn’t find the video.
Expedition unknown Josh Gates
Oct 30 2019
https://www.discovery.com/shows/exp...-the-secret-treasure-found-in-boston-pictures
Beware the asterisk*
Warning labels are to thwart natural selection.

That discovery channel link does not work from the UK without a proxy, unfortunately. 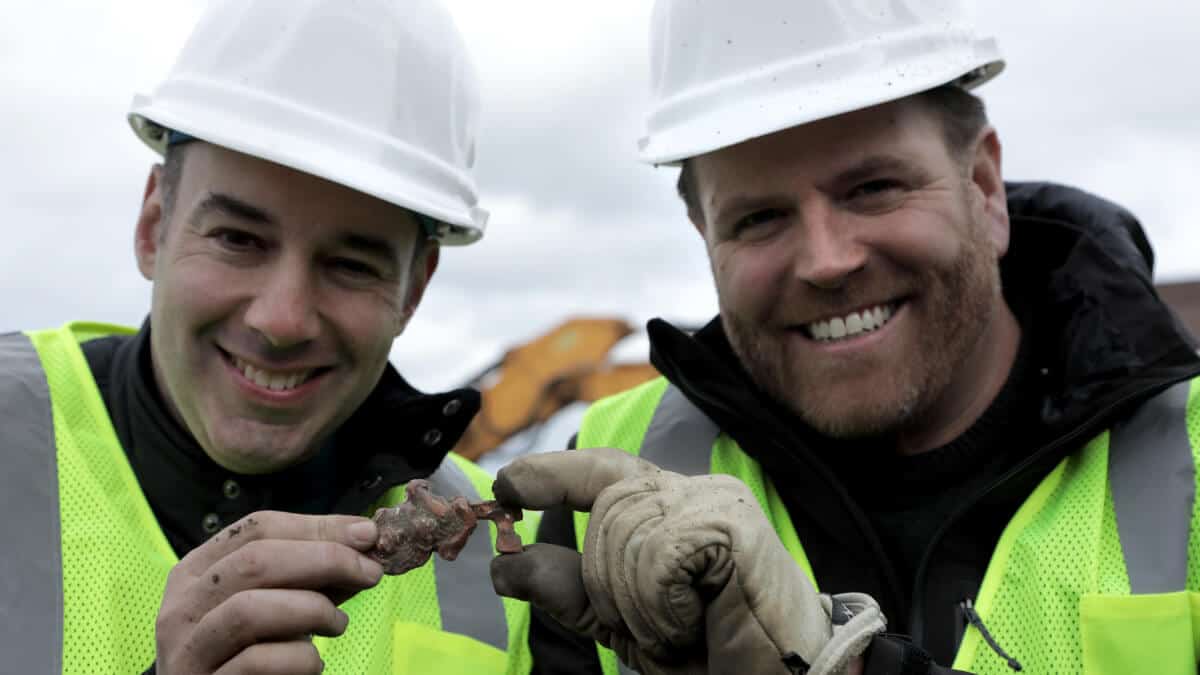 Expedition Unknown's finale is the coolest thing you will ever see as real treasure is unearthed — a legacy from The Secret found in Boston, Massachusetts.

One thing that struck me is that much new technology is being used to try to find them - but not, necessarily with success. For example, in the Expedition Unknown series, they went through the story of a couple who believed they had solved one of the puzzles. Their reasoning was certainly plausible and they claimed that a caveat was that the clues needed to be interpreted according to a time and date corresponding to the zodiac sign (there are clocks and such in the paintings). So, they came to the place where a clue was, more or less) to follow a shadow. They reasoned that the shadow was from a totem pole that had been on the site at the time.

They (with the show's influence) went and found the park's totem-pole (carved from a single redwood), scanned it and than went to an imaging nerd who modeled it and eventually they mapped it to what kind of shadow it would throw on a given day, back then. Of course the model was superimposed on the current surroundings. They followed it, probed a bunch of places and.....found nothing but a PVC water pipe.

The one that was found this year in Boston was very fortuitous. The guy who solved the puzzle had it narrowed down to a park and was, apparently working out the details. Then, he walks by and finds the park is scheduled for a complete renovation. He, again, apparently, befriends the construction crew and they eventually alert him to finding a characteristic piece of the plaster figurine that holds the key. Again, thanks to the influence of the show, they screened all the diggings and eventually found more pieces including the key.

The one found in Cleveland was filmed by the nerds (one of whom became a lawyer and is hooked on finding more) when they solved the puzzle in 2004. According to them, at first, they counted the bricks but in the wrong direction - imagine if they quit before figuring that part out.

They also brought back the teens that found the first one in 1983 to tell their story.

I notice a YouTube videos of folks that claim they have solved a puzzle, but for one reason or another have not actually found a treasure (there are several about the treasure). For example:


One point that much of the application of today's technology is not going to help with is determining what the areas were like when the fellow buried the treasures and made the clues. As good as indexing is, I think it would still be difficult to go internet your way through whatever pictures have survived and have been preserved. It might require some old-school searching in novel places for those pictures. Certainly many old newspapers are online but park history (they are all buried in parks) may be obscure. You can't google maps your way to that.
You must log in or register to reply here.
Share:
Facebook Twitter WhatsApp Email Link

The Secret Life of Machines