hi, I'm trying to determine why the 4 mosfets in a solar diverter (diverts excess solar to immersion rather that exporting to grid) have failed. the 4 mosfets are used to PWM the 230v a.c.

the components I'm trying to ID are two 6pin SOT23(?) devices Q5 & Q6 in the pic, between the isolated output gate driver (si2328d) and the gate of the mosfet. They're labelled 66C and B4 (at 90 degrees from each other) and I've drawn a blank trying to ID them.

there's also the 3leg component labelled D4 which has RPW 3d on it - I'm guessing that it's some sort of diode?

the isolated gate drive psu is shorted by something - either the above devices or the si2328d (i've removed the fets).

Any help with these smd components would be greatly appreciated - it's difficult to test or order replacements if i don't know what they are.

I'm thinking the RPW 3d is a dual zenner diode - although i may have to test a working one to determine the voltage.

Still foxed by the 66c b4 device though - guessing it's some sort of transistor/dual transistor / driver. the two middle pins appear to be vcc and gnd

Most Helpful Member
They could be something like these, dual FETs.

The pinout on those looks like it could work in that configuration.
M

Aha! that does look plausible.

The closest I found by looking through SMD lists was a dual fet, but both were n-channel.

Trouble is I'm pushing the boundaries of my understanding of gate drive ccts: the main si8232* driver chip is good for 4a which i would have supposed was perfectly good for driving the big fets - So i don't understand what these little dual fet devices are there for.

I'm wondering if they are the ones you found or just similar - if i replaced some of them with a similar (but not identical) device is it likely to muck up timing to the point of shoot through or other failure mode?
M

following your lead I've looked up dual fet n + p and found this one (DMG6602SVTQ) which according to the data sheet would be marked 66C and the B4 would indicate a manufacturing date of april 2014 - plausible.

Only issue now is there seem to be variations on this device with different letters after the 6602 - is it likely to matter which variation i use?

mab2 said:
following your lead I've looked up dual fet n + p and found this one (DMG6602SVTQ) which according to the data sheet would be marked 66C and the B4 would indicate a manufacturing date of april 2014 - plausible.
Click to expand...

Aye,
I've been comparing the similar devices with different letters and they seem identical - variations of the qty that come on a reel.

All i've got to do now is learn how to desolder/solder smd - might be time to try the hot air gun method i've heard about.

Thanks for your help

Most Helpful Member
I use the hot air section of one of these; I've not used teh iron, I use an Antex TCS. 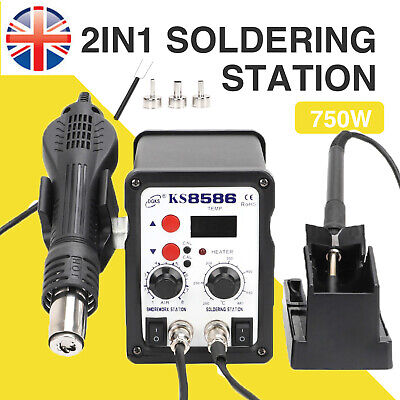 It looks like you can get the hot air section alone as well! 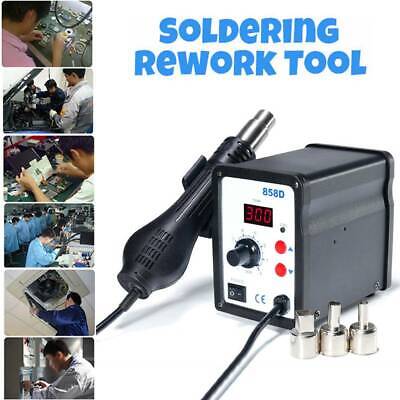 I can't comment on the iron, but the hot air gun works very well for surface mount work.

I'd suggest you also get some Amtech flux gel and this solder paste - I flux the board then apply a smear of solder paste to the device pins.
Use some "solder wick" braid to remove any excess solder from the PCB after lifting the old device. 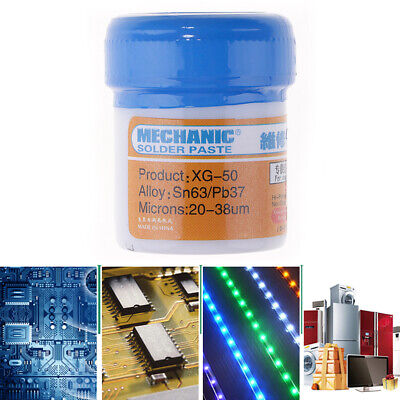 There are no doubt other types, but I've used that a lot and I know it works well.
M

I already have 3 weller tcp soldering irons so I'm probably best off with the hot air only - i had been considering trying a little hot air gun i have that i use for heatshrink - but i suspect it wouldn't get hot enough, judging by the power rating of that one you linked.

Well my new soldering kit has turned up: did a practice desolder on a junk pcb - the diode didn't survive removal alas - so i tried again at a higher temp (took a while to get the diode hot enough to come off).

Then I removed a couple of faulty smd amps from a digital radio - the radio probably isn't 'worth' repairing but it's all practice with the new tools. Things certainly come off more cleanly than with an iron.

How do you decide what temp and airflow to use? ( or nozzle size?)

Most Helpful Member
I just set mine at 350'C.. So far I've used it without the extra nozzles.
K