Nigel Goodwin said:
Of what use is a four year old document?.
Click to expand...

To you, probably very little .. .. but the document published in 2014 for first implementation in September 2016 is the current Statutory Instrument ( SI) to which all schools in England & Wales must adhere.
I never make big misteaks !

Nigel Goodwin said:
Of what use is a four year old document?.
Click to expand...

If December 2014 is the latest issue of the document and that document is what is used to define "educational activities", then it is a lot of use.

Many engineering documents will have a revision history page showing the various issue numbers and when they were issued.
Within an engineering company with ISO 9001 accreditation, there will be a document control department which holds the master copy of all documents and drawings. When a document is updated, "doc control" will issue the latest revision of a "Controlled Document" to all holders of controlled copies of the document, at the same time, older versions will be withdrawn and put into the recycle bin.

Whether a similar document control procedure is build in to the UK Dept of Education, I do not know.
But I guess that when you look online to their "assets.publishing.service" you will get the latest issue of the document.

Musicmanager said:
To you, probably very little .. .. but the document published in 2014 for first implementation in September 2016 is the current Statutory Instrument ( SI) to which all schools in England & Wales must adhere.
Click to expand...

Except it's superceded every few weeks or months by new regulations - and has little relevance in 2019.
PIC programmer software, and PIC Tutorials at:
http://www.winpicprog.co.uk

Nigel Goodwin said:
Except it's superceded every few weeks or months by new regulations -
Click to expand...

There is a Curriculum Review in process at the moment, which began in January this year but no published outcome yet. There is a new Ofsted Inspection Framework for 2019, published on 11th October 2018, but that is related to attainment not curriculum.

It is also worth remembering that a child meeting a new curriculum at KS 3 in 2016 is not going to complete KS 3 until next month, entering KS 4 in September, so evaluation opportunities are only just becoming available.
Last edited: Jul 12, 2019
I never make big misteaks !

Most Helpful Member
Before I post the link to NHI bill which has just been passed here...read this account from a person that used State medical care recently....

Had to go to Steve Biko after I was diagnosed with Cancer last year. Took more than a month to get a bed in high care for an operation to remove the 15 cm tumor.

I woke up after a two hour torture session while some incompetent retard tried to get a epidural into my spine, after six hours of OR time, with nothing done to remove the tumor. Only thing they did do ws destroy my life by giving me a colostomy (which costs me more than R600 a month to **** in a bag)

The hospital did not have hot water, the nursing staff was rude all the time, some days did not get the correct food for my diet that I needed to avoid blockages. The toilets were in a state of disrepair with some doors not being able to be closed or locked. Most wards has a single TV in the room and from 06h00 to about 22h00 it had to be on and as loud as it could go the whole time on some backwards TV channel (I don’t have a TV or watch TV)

After the ordeal I was sent to the oncology department. Standing in line from 05h00 in the morning to be able to see the doctors. Having to wait from 06h00 to 08h00 for a blood sample to be taken and sent for testing. Then the wait for the results and then to see the doctor (would see the doctor at 11h00 some days depending on how many patients were pushed in-front of you)

The treatment that I received caused nerve damage to my hands and feet. 4 months later I still don’t have feeling in my fingers and toes. I have damage to my arm when the one nurse pushed an IV while it was not in the vein. So have a hole in my arm caused by the chemo. Then the top point... the chemo treatment was not the correct treatment. The oncologist said the things that I need the state can’t provide.

I am just glad we are on a medical aid at the moment. I am getting stunning treatment from my oncologist. Taken off the drugs that caused my nerve damage to my hands, and put on treatment that was planed for me and me alone.

I was informed that the stoma was unneeded and will be reversed as soon as I go for the removal of the tumor to lessen the expensive load to the medical aid. It is better to do one operation than two, and will lessen the time that I will need to be in hospital.

And their bloody IT systems are still on XP, and had a crap load of time wasted waiting for their useless IT team to replace broken computers with systems from the scrap yard. And then having to wonder if they might have your file at hand if you need to see a doctor because they lost my paperwork 3 times. So I have some 3 files in the system. 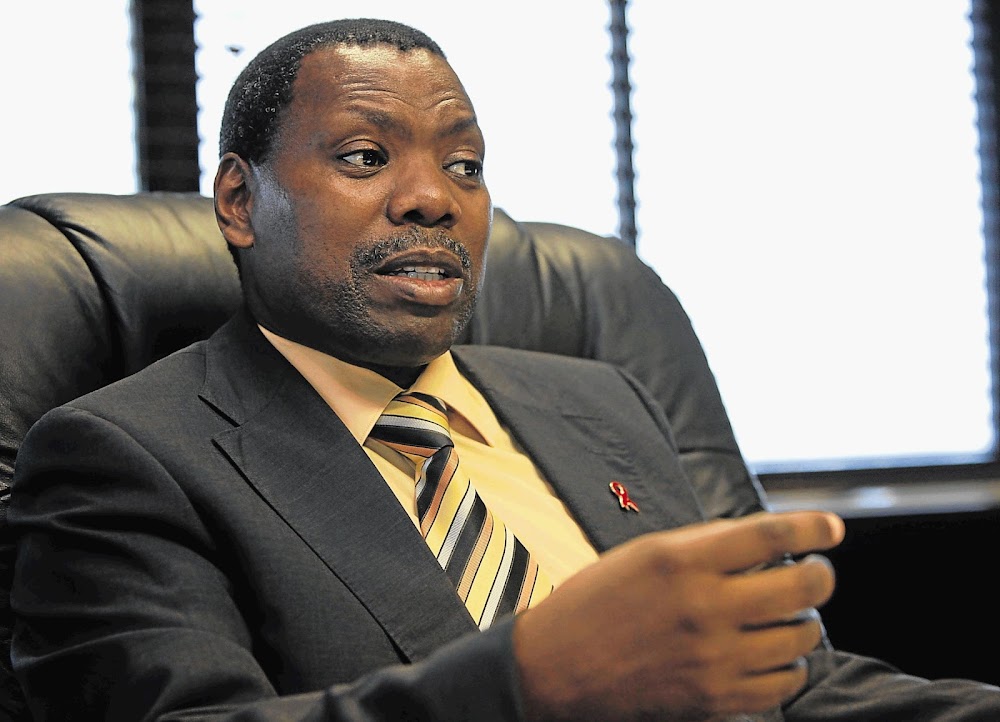 NHI: Doctors will treat everyone, regardless of their ability to pay

Doctors, nurses, dentists and hospitals will treat everyone, choosing them based on how sick they are, rather than their ability to pay, says Dr Zweli Mkhize

Most Helpful Member
That's why I won't set foot in a State hospital here. The useless clowns running them will eventually kill you anyway and in more pain than you started out with.

I've no Medical Aid. So, if I fall ill, I've told folks here that I will rather just keep going fixing CRT till I drop. I'm not going anywhere near State healthcare.

Most Helpful Member
Anyway.... apparently all counties have corruption of some sort. Africa corruption is worse tho. Here we have stupid politics and clueless morons leading moron's. Here in South Africa it's all about stealing as much as possible as fast as you can. The ANC knew that from when they first came into power in 1994....

A looting frenzy but disguised well early on. Mandela controlled and prevented. Mbeki tried and prevented. Zuma let the floodgates open. Jacob Zuma and his thieving accomplices are the reason why South Africa sits in the crap now. ANC knew. But they backed Zuma. Now, the country suffers. Theft and crime and corruption are out of control. I've seen how the stupid voters react here. They just can't understand....

They deserve their ANC stealing Government. They vote for criminals.

Me, I just mosey on. They pay for my survival. Noone else qualified here. I'm charging premium prices. I either fix or reject. Bring me rubbish to fix and I pace it my way. What I decide to do. Noone can put pressure on me. I don't allow any kind of interference. The buck stops here.....

It's either me or the Sea.

Most Helpful Member
And I have to say your a cool guy Mick
I don't always agree with you... But yeah, your rock solid. I'm often controversial with some of my posts or threads.... but that's just me

Most Helpful Member
Mick as in mickstrer

Most Helpful Member
Now here is a brilliant idea: 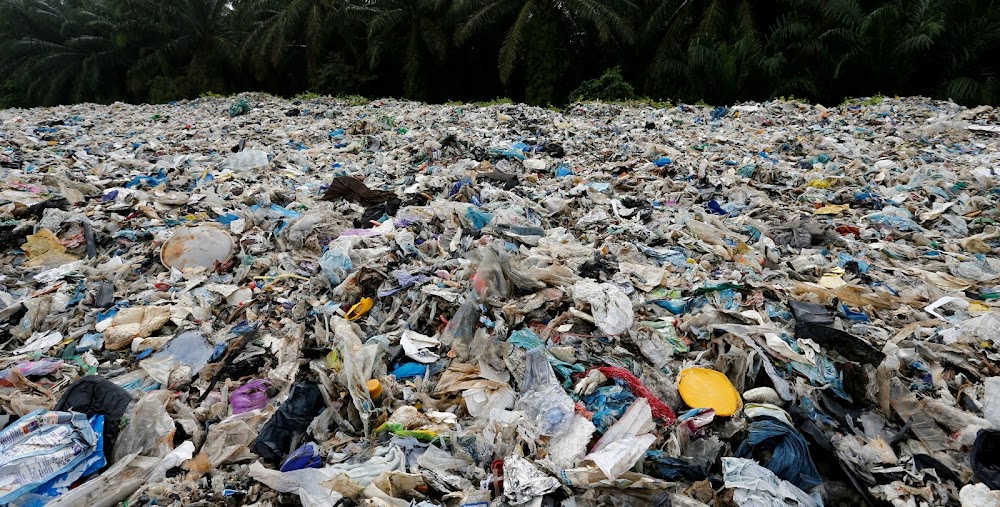 Hungry, but don't have cash? No problem, bring plastic waste and get a free meal, said the mayor of an Indian city where the country's first "garbage cafe" will open next month.

Most Helpful Member
Ok.... now the ANC is wanting the keys to the Treasury.

Of course they won't steal from there too ?

The ANC needs money. Funds to steal are running out: 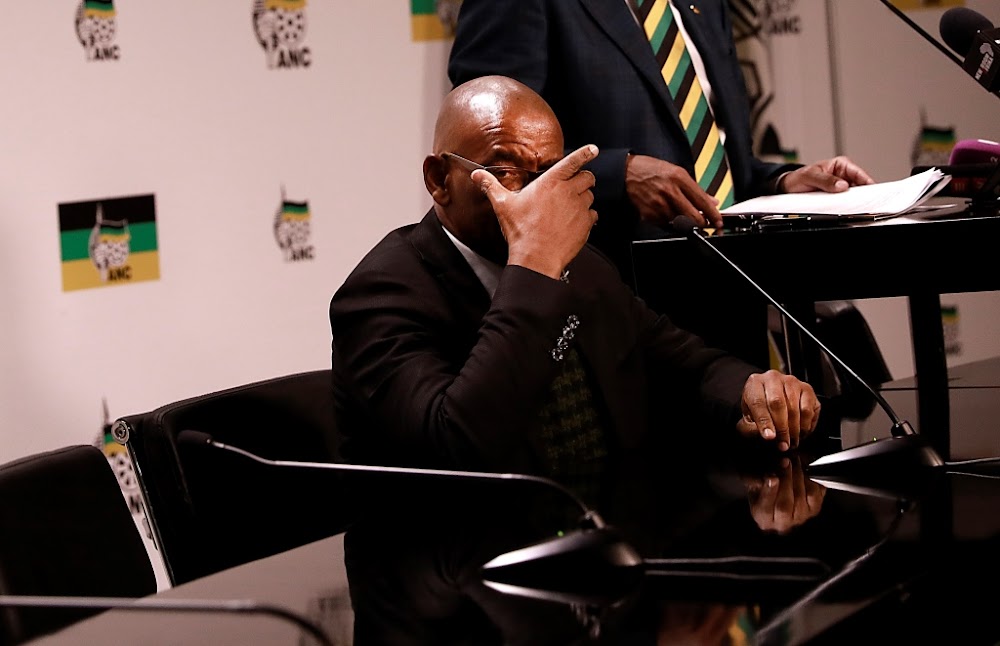 The ANC government will push through with the nationalisation of the SA Reserve Bank - but "in a responsible manner". 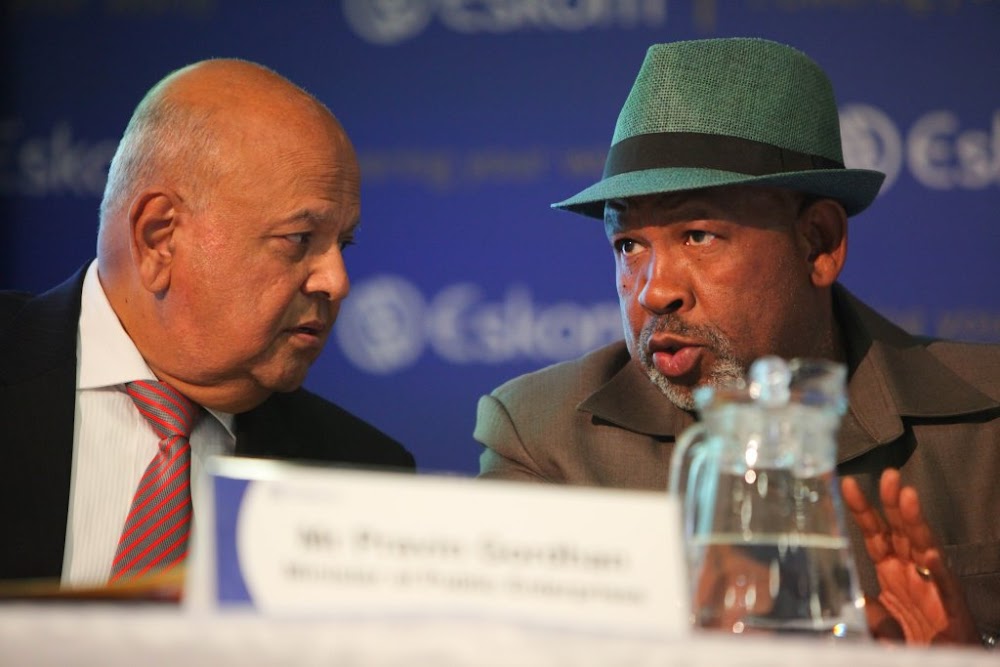 Power utility Eskom said on Tuesday it made a loss of about R20bn due to a steep increase in debt-servicing and fuel costs.

Money handed over to Eskom is wasted as it will simply be used to pay inflated salaries to many unnecessary workers and finance corrupt deals. 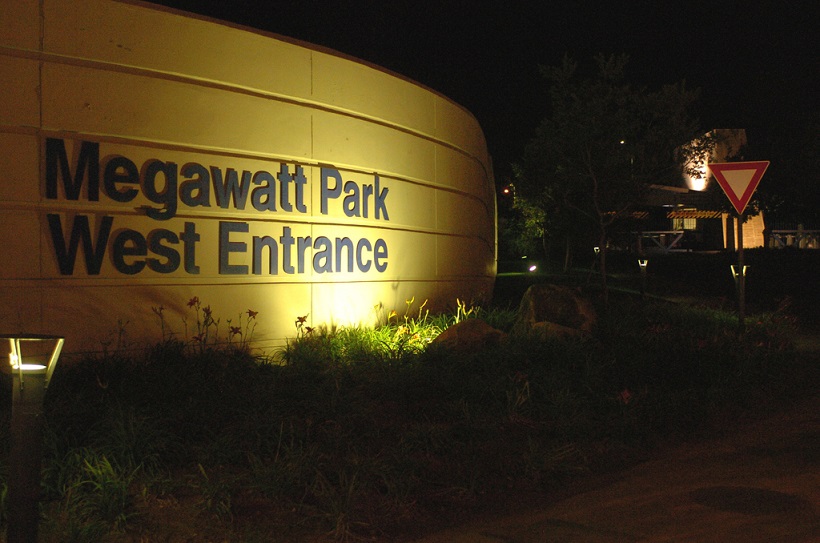 Eskom’s senior managers – who earn R1.5m to R3m a year – are taking the power utility to the Commission for Conciliation, Mediation and Arbitration (CCMA) because they received no salary increases in the past year.

Most Helpful Member
Nothing like trashing a doomed Enterprise till no recovery is possible. In all fairness we all knew this would happen to South Africa. So....all the good Technical guys and their families have bailed. Guy's like me even though I'm technical don't have the financial means. So..... I'm here till it all goes belly up.

Most Helpful Member
After reading all 7 pages of this, I looked at your member page. You've only been here a little over 9 years, where does the 13 years come from?

The moon mission-1969 of NASA vs. its technology in such early years