For the last eight months or so I have been experimenting with negatively ionized air in my Tahoe's engine air intake, and results have been very nice indeed. Power and mileage. I have been using these off-the-shelf ionizer units: 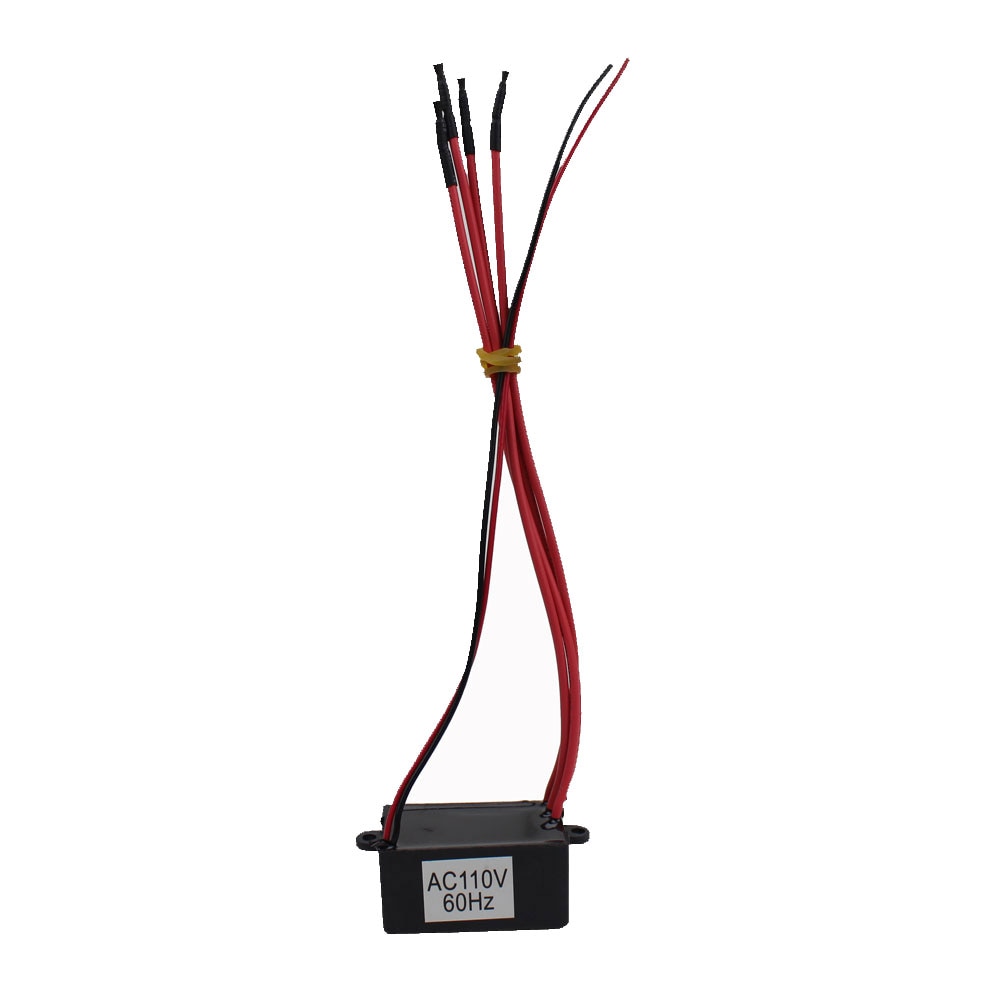 which are the most powerful such units I have found thus far in 12VDC. In the middle of winter, installation of one showed promise, much better behavior in minus-5 Fahrenheit; I have nine of them installed now, and I'm thinking hard about redesigning with something like this: 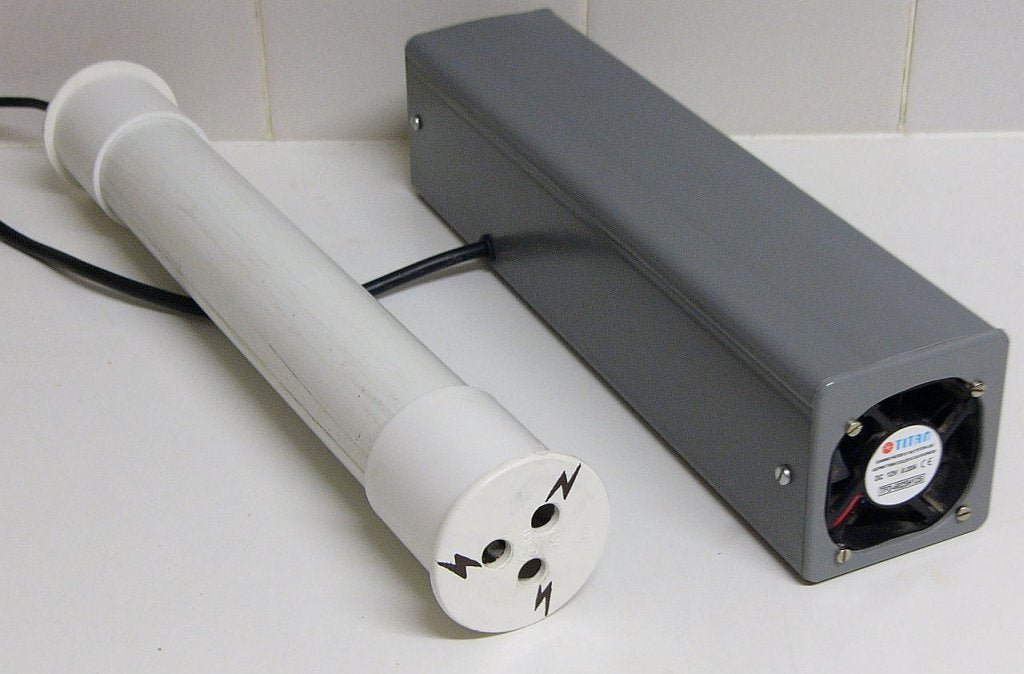 How to Make a Negative Ion Air Ionizer

but I am concerned about ozone generation. Back when home negative ion generators were new, there was a flap because of ozone generation: enough ozone for a profound effect, is poisonous and corrosive. Not so, air charging: I had two polished screw-eye ends in the very stream of the charged air for months, showed no signs of issues.

So my question is, how do we design for major negative charging of air, while keeping ozone generation to very close to zero? And how do we do it with power being 12 nominal VDC?
Some Fun with Engines

Most Helpful Member
You haven't considered that any possible engine improvements are due to ozone rather than negative ions?.
PIC programmer software, and PIC Tutorials at:
http://www.winpicprog.co.uk
P

Most Helpful Member
Feeding an engine Oᴣ instead of O2 Would tend to produce more power.

I have indeed been thinking that O3 would give more power in the short term...until the corrosion overwhelmed the benefit I do want to keep this engine for the long term.

I do not think the current setup produces more than very tiny trace ozone, because (a) the components used are RoHS-certified for use in consumer air ionizers, reportedly producing a low 0.03ppm of ozone; and (b) no smell, and no corrosion, at all.
Last edited: Aug 29, 2019
Some Fun with Engines

By the by, here's how it looks now; six on top, three hidden underneath the switch. I'd be quite happy to replace the cover in order to replace the six (and possibly nine, easy room for three more...) with one big one of some sort.

Most Helpful Member
Probably wrong about this, but... How do negative ions help? Wouldn't they cause microscopic dirt particles to congregate and go into the intake? That is the principle of negative ion air cleaners to make the particles stick together until gravity is effective on them and the filter traps them. I think what you really are after is the ozone not negative ions.

Most Helpful Member
One other thing is the amount of ozone/negative ions needed. Unless this is for an small motor cycle it's going to take a lot of either one to be of much help to performance. Plus even if the negative ions didn't trap dirt, they would probably make the gas vapor droplets group together, just the opposite of what you want to happen to fuel in the engine. Vapor burns much faster and easier than fuel in a bigger droplet.

Thanks for the link, unclejed, food for thought. shortbus, I have been running under the thought that everything in there probably tends towards a ground state, which means that when we introduce charge into the gaseous component, we are giving it all a net self-repulsion. But the larger issue I have had my eye on is not the electrical repulsion (the physical), but rather the chemical. Ions are much more reactive than non-ionized particles, and it is that chemical reactivity which I think this rig is primarily chasing.

unclejed, I certainly agree that if I wanted to deliberately drive the whole chemical reaction, giving the gasoline positive charge would do it. But I don't see that as very practical, the pressure rail would have to be insulated somehow from the grounded engine block! And I don't think I want to activate the chemistry quite that much. Keeping one element (the liquid) neutral or at least static and OEM, while changing the other (the gas), appeals to me because we can study results more carefully, with less risk and more identifiable data.

And the last fuel-usage test, run with just three of the air chargers installed, showed a 3% improvement over two identical twenty-mile road runs, and the power and smoothness is clearly better especially in the first quarter of gas-pedal travel. So I'm quite happy with the direction overall. I'll be running another test fairly soon, maybe after the final three air chargers of the current type are in.

I remain very concerned with ozone however. Items so far:
The air charger units I'm using on the truck now only put out 0.03 parts per million of ozone, which I'll think is infinitesimal enough to obviate ozone from the results I'm seeing. I have also left some unprotected metal in the very path of the output, as a visual verification to make sure I'm not likely to be doing harm.

I found an Instructable of some interest, we'll see what I can learn
Last edited: Sep 5, 2019
Some Fun with Engines