Most Helpful Member
Not quite, or not in solid conductors, anyway; think electrons and "holes" - spaces in the valence shell of an atom in a conductor.

When an electron move one way to a different atom, it leaves a hole the other way; the ionised atoms don't move in a solid, but the holes that make the ions do, in effect.

That's a key part of how semiconductors work - trace amounts of atoms of an element with one more or less electron than the base material are added, to provide extra electrons or holes in the crystal matrix, to allow it to conduct.

Most Helpful Member
So in a solid conductor only the electrons move, not the positively charged atoms.
Zapper
Curmudgeon Elektroniker
--The important thing about having knowledge is knowing where it correctly applies..--
S

But ion: OH- is negatively charged
and so is the negative electrode;
so they should repel each other.
thank you very much

Most Helpful Member
Just remember that it is a chemical process.

The chemical reactions involved create the voltage, up to the point it blocks itself - it does not continue or build charge continuously.

An external load allowing current to flow allows the reaction to continue.

The power source is the chemical breakdown of some materials and formation of others.

Primarily, Zinc is extremely reactive and that takes oxygen from the manganese dioxide, releasing energy in the process. (It's oxidising, as in burning, but in conditions controlled by chemistry and electron movement). 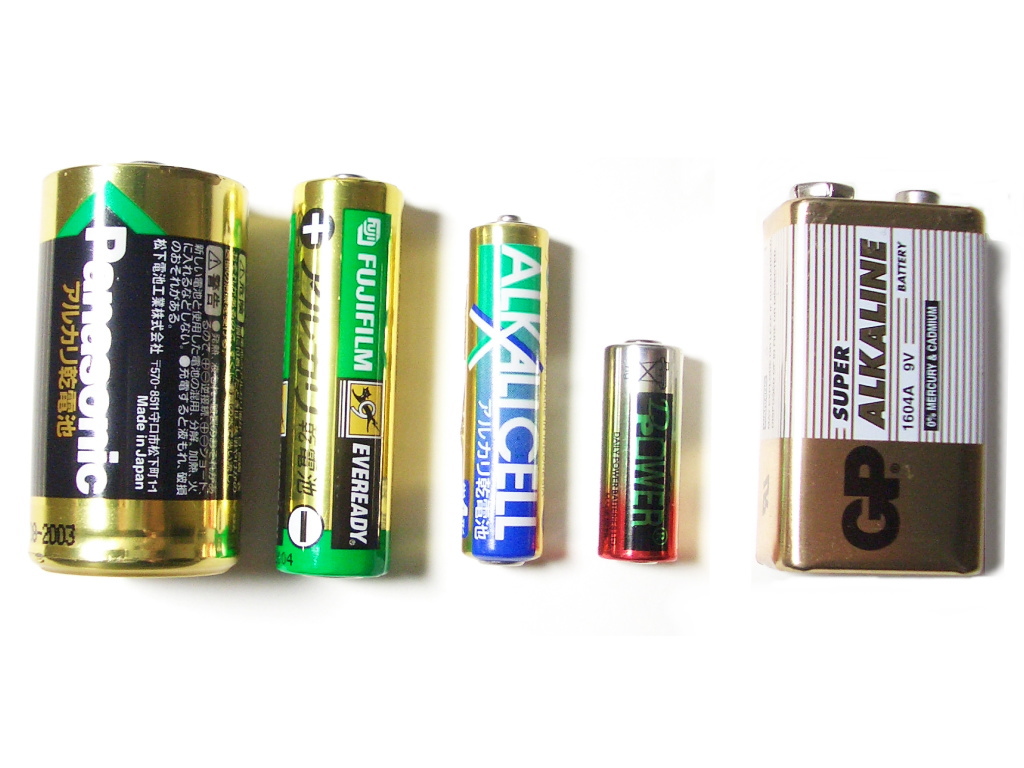 Thanks for the answer.

Zinc is not present in the positive electrode; so what causes the negative ion OH- ;

Most Helpful Member
Zinc being oxidised provides most of the energy for what is happening.

I'm an electronics designer and programmer, not a chemist.

It's down to "Electronegativity" and such if I remember correctly, but I cannot tell you the exact chemistry and reactions etc.
I've had no need for such stuff since leaving school roughly 50 years ago.

It may be something like "partial pressure" or an equivalent of that with different atoms in the electrolyte.
(If an excess of something is produced at one point, it will be pushed away from there, even against other forces, until an equilibrium is found).

I cannot answer any further than that. Other people no doubt can, but you may be better asking on a chemistry forum rather than electronics.

It's not relevant either work or hobby wise to me; electronics, computers, hydraulics, music, audio & radio, machine tools & various other technology related subjects, yes - but not chemistry.
You must log in or register to reply here.