And I know almost Nothing about component design or Electronics parts.
I think that I need a physical electronic "Device", and an App for a cell phone. 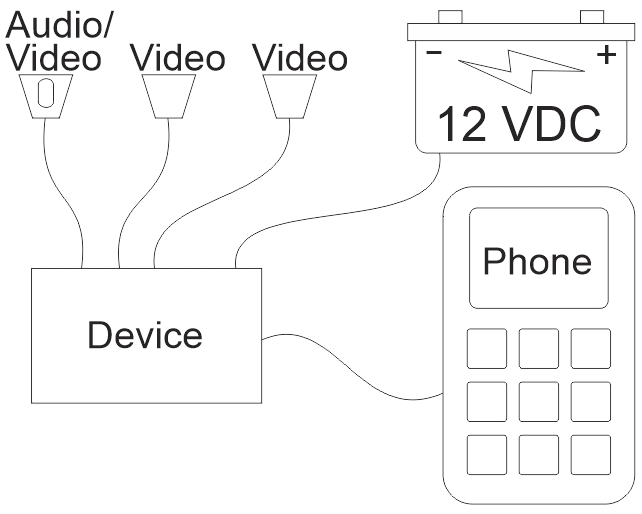 The idea components:
Three small Video cameras, one of which also catches Audio.
A phone App (as yet to be created, for Android and Apple iOS)
which reads the Movement sensors in the cell phone.
(Several sensor-reading apps already exist, like "CPU Info" or "Test & Check" or "TestM".)
A "Device" which gets hard-wired power from a car; 12 V DC.
The Device maintains the charge on the cell phone, thru the phone's regular charging port.
Thus, some (Eprom? PCB chip?) programming is needed in the Device; maybe the App cannot do it all?
The primary function:
When the phone experiences a Serious movement (like when it would be dropped to the floor),
the phone then Uploads the AV signals (3 Video and 1 Audio) to Cloud storage.
Other fairly-easily-programmed user-defined functions are also controlled by the App.

Can you build / program this? Your thoughts, Please?

Most Helpful Member
The AV part could be a basic off-the-shelf DVR, NVR or multi-camera dashcam.

It would need an app writing to do the shock sensing and upload control.
Upvote 0 Downvote
D

the phone itself could do all that, no? & just leave it on the charger?
nadadoctor
Upvote 0 Downvote
M

RJenkins, Please elaborate.
I agree that an App is needed, as you said.
However, I looked up the acronym NVR: Non-Volatile RAM? Is that what you meant?
Can you please point me toward some "off-the-shelf" thing that you're referring to?
Something kinda' similar to what I'd need here?
OR,... What (words) would I look for?

DrDog, Thanks, but I really doubt that a phone, by itself, can do what's needed.
How could you connect Three cameras to one phone?

Thanks very much for the replies, people.
Upvote 0 Downvote

Mark563 said:
However, I looked up the acronym NVR:
Click to expand...

"Network Vide Recorder" - a newer acronym for a DVR that has remote / internet access.

Any cheap analog camera type CCTV box that has the facility to be viewed via a smartphone app.

This is a random example from ebay: 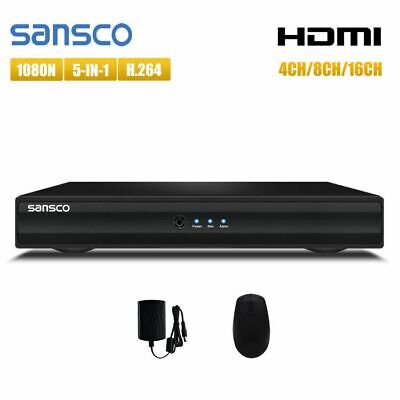