Finding a strong vibration motor for a watch

I am having a hard time looking for vibration motors as an electronic part.
My goal is to find the most powerful vibration motor I can that could comfortably be worn in a watch.
The goal is to be able to wake a deep sleeper.
I would be considering a watch form factor that would be somewhat larger and heavier than normal.

Do you have any advice for finding a good vibration motor for my use case?

Thanks for those leads! None of those part descriptions actually state the force that the motor generates
K

For prototyping , you will probably have to purchase a bunch of different ones and try them. One-offs are pretty cheap.
"To invent, you need a good imagination and a pile of junk."
Thomas A. Edison (1847 - 1931)
D

gregweber said:
Thanks for those leads! None of those part descriptions actually state the force that the motor generates
Click to expand...

May not be easily found for those little wearables, but a few do:

https://www.murata.com/~/media/webrenewal/products/mechatronics/actuator/pjfv/datasheet_pjfv.ashx - called "vibration quantity" but the 1.2 G makes me think it is what you are looking for.


You may just want to search through the data sheets at Digikey and the like.

Of course, you could just use one of these https://www.clevelandvibrator.com/Product/33/1015/1900-SI-Kit I'm quite certain it will awaken even the most stubborn sleeper, but it is a bear to wear on the wrist

gregweber said:
Thanks for those leads! None of those part descriptions actually state the force that the motor generates
Click to expand...

that depends on the actual RPM the motor is run at. if you noticed the motor RPM numbers were "ballparked". if you can calculate the circumference of the weight's center of gravity, and know the mass of the weight, you then measure the RPM and divide by 60 (so now you have rounds per second). then multiply the RPS by the circumference to get meters per second (or millimeters or centimeters per second) then the formula E=(1/2)MV^2 giving the answer in joules. you could go to all that trouble, but in the end your goal is "can the motion be felt?"

if i were designing something in a watch, i wouldn't worry too much about the amount of force, as long as it's enough to be felt.

DrG said:
https://www.murata.com/~/media/webrenewal/products/mechatronics/actuator/pjfv/datasheet_pjfv.ashx - called "vibration quantity" but the 1.2 G makes me think it is what you are looking for.
Click to expand...

unclejed613 said:
you could go to all that trouble, but in the end your goal is "can the motion be felt?"
Click to expand...

There are now a number of wearable devices designed to awaken a sleeping driver - or actually one who is getting sleepy. 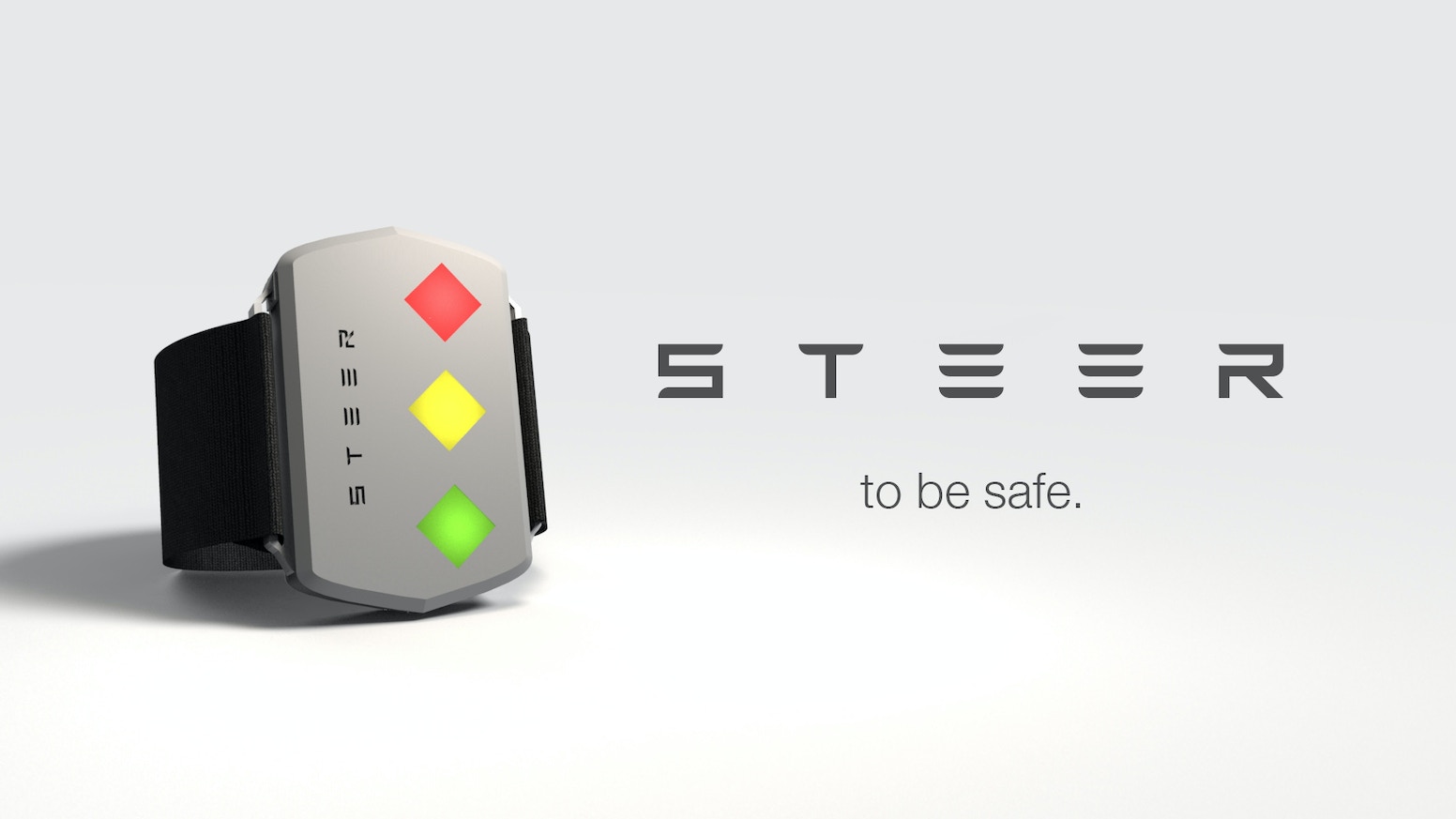 STEER: Wearable Device That Will Not Let You Fall Asleep

At any sign of drowsiness, Steer will warn you with vibration and gentle electric impulse, so you do not fall asleep while driving.

Driver Alarm keeps drowsy drivers from falling asleep. This simple stay awake device attaches to your ear and sounds an alarm if your head should nod.

Of course, the awakening stimulus is one thing, the detection of drowsiness/sleepiness is another. There is a good amount of research going on in this area and I would expect to see such devices integrated into the suite of enhancements in modern automobiles.

I am just trying to make a better vibrating alarm watch for normal sleeping at night. I have been frustrated with trying to buy existing products for this purpose.

An energy formula is a good idea to sanity check a published force number. But I think an enclosed vibration motor in particular would be unlikely to give the specifications needed to do the calculation.

Thanks for the links to specs that specify force. I haven't come across those particular motors yet.
The Piezo Haptic form factor looks really great, and I haven't seen this type of part before, but yeah the voltage seems like an AC outlet rather than a watch.
P

gregweber said:
Thanks for the links to specs that specify force. I haven't come across those particular motors yet.
Click to expand...

Just to be clear, the data sheets came from the Digikey products sear https://www.digikey.com/products/en...+motors&pageSize=25&pkeyword=vibration+motors They have 94 different ones according to that search.

Intuitively, I would think that using two vibrators, spaced as far apart as you could manage on a wristband, and alternating their operations might provide or more salient cue, but I have no data to support that.
G

I read that using multiple vibration motors can be tricky: they can dampen each other and alter the resonant frequency, etc. It is possible if care is taken, but the recommendation was that it is easier to get one strong motor.

Thanks for the Digikey search, I think I wasn't doing my searches right. You can probably see though how many of these don't actually state the force they generate.

The best I have seen:

Sitting on a tray full of coins.

It works marvels.
Agustín Tomás
In theory, there is no difference between theory and practice. In practice, however, there is.
You must log in or register to reply here.
Share:
Facebook Twitter WhatsApp Email Link

A
Using PIC18F4550 to drive a small vibration motor