I have just recently got my hands on an HH electronic Studio-60 amp (an 80s solid state amp). I love the tone of the amp, but it has a horrible hum (and the FX loop seems to have a real issue, more on that later). I found an amp guy (who tends to stick with valve amps) who changed the filter caps for me, but no joy. I found that plugging in a pair of headphones into the FX loop Send or the Line out resulted in the hum going down to usable levels (the amp guy suggested it sounds like an earthing issue), but I need to use the boost, and max out the volume to get to sensible volumes. I've got its schematic from MAJ Electronic, and checked the connections going to earth and cleaned them with some contact cleaner but no joy.

Also, when I have the headphones plugged in to the Line Out, they're acting like a microphone - I don't know if that's expected.

In summary, looking for somewhere to start to start trying to work out what's going on with it - I'm handy with a soldering iron, but have no idea how to troubleshoot an amp.

rjenkinsgb said:
Sorry, change of topic from meter tests - bridge as in just directly connect the two by holding a piece of wire between them, and see if the hum goes away when you do that?
Click to expand... 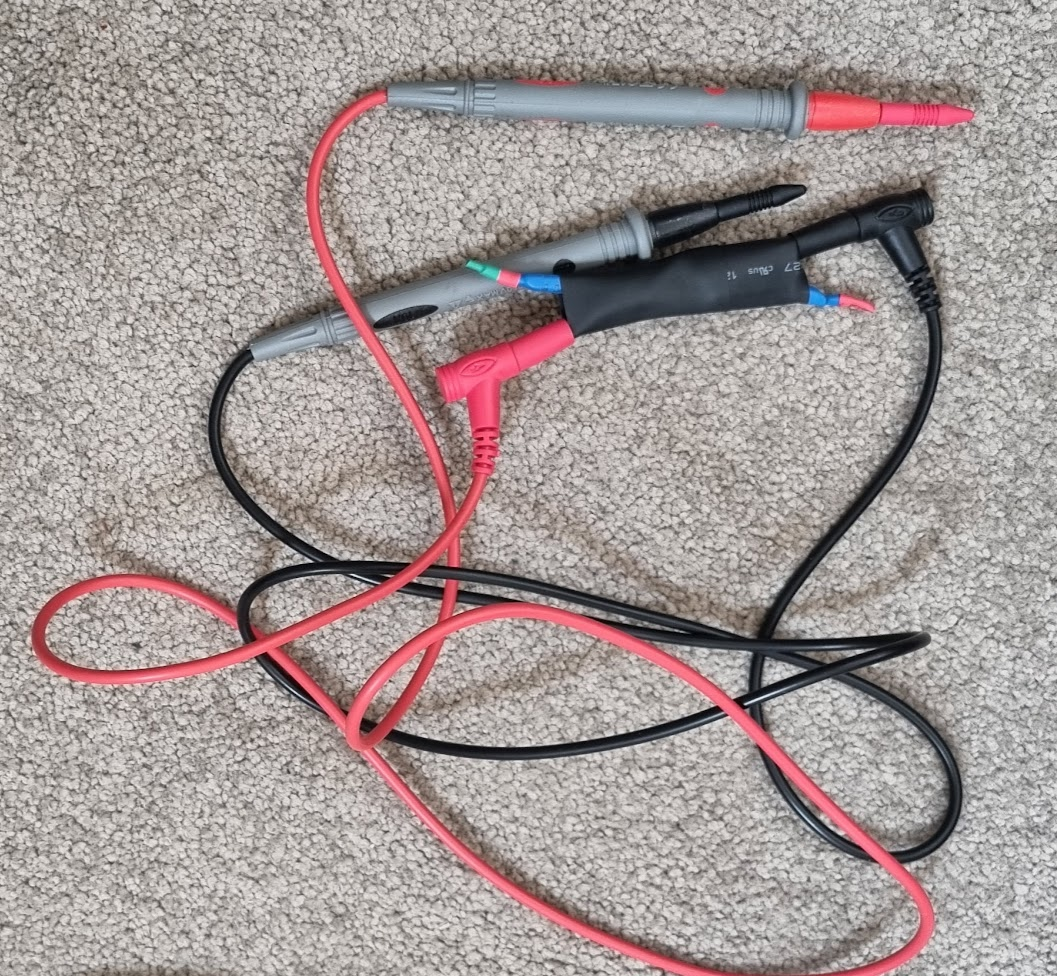 Lightium said:
I wonder if you could record 4 seconds of audio?
Click to expand...