Is there any difference in these connections in home electrical wiring systems?

Is there any difference in these connections in home electrical wiring systems, whether it is for the hot line, the neutral line or the Earth line?

Twisting the wires together 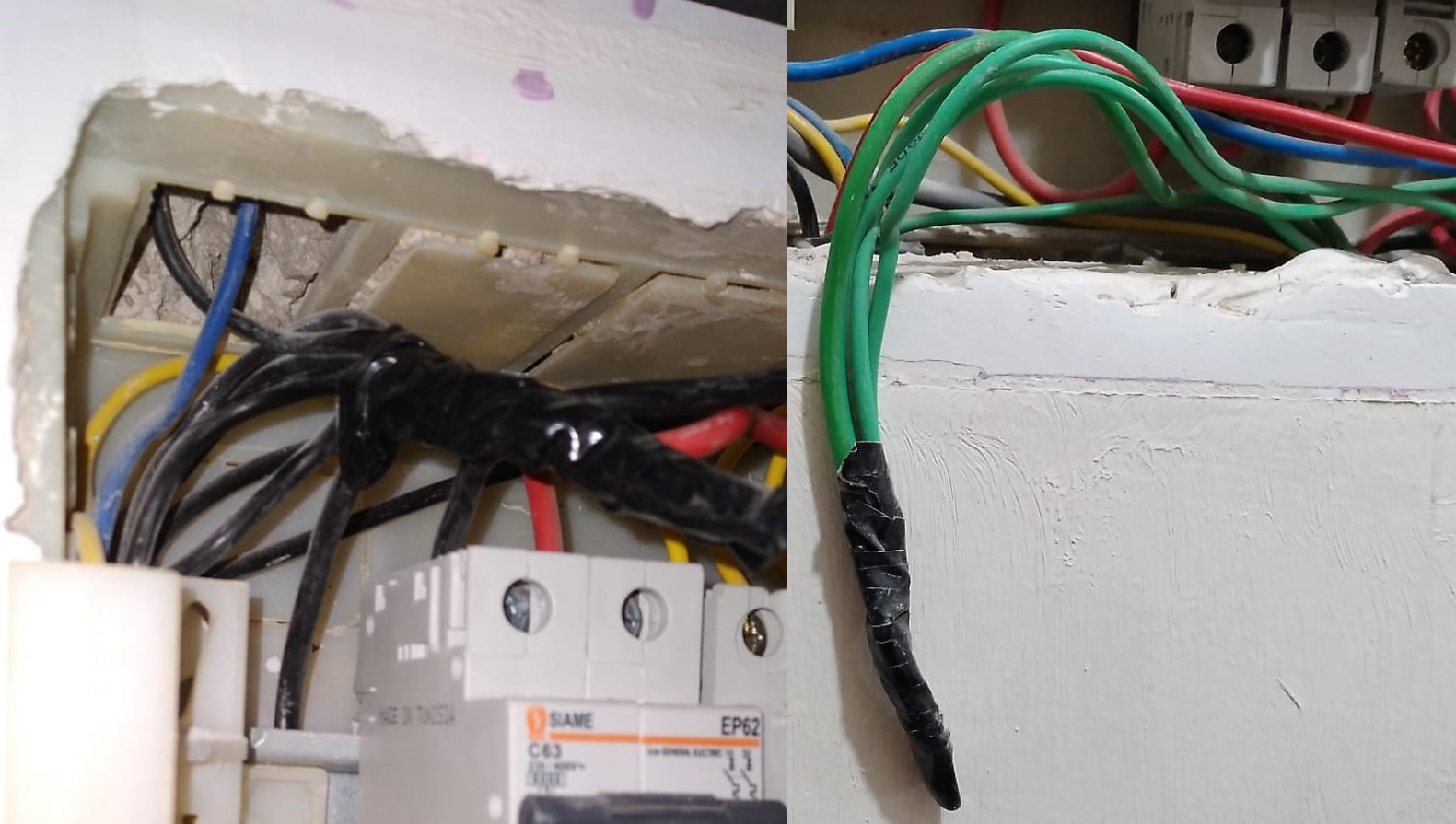 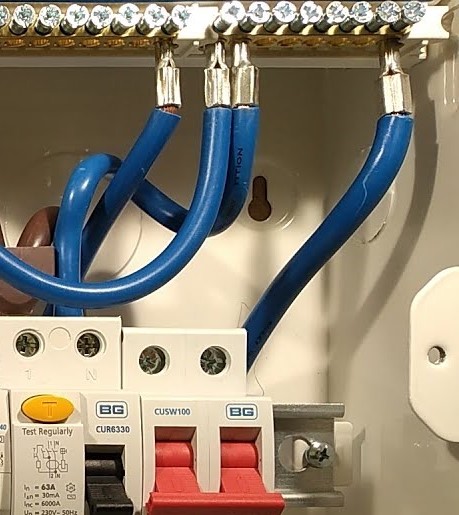 Most Helpful Member
Using busbars is much more reliable and safer. In every country I've lived in busbars are compulsory.

Most Helpful Member
Here twisting wires together is allowed if a twist wire nut is used to connect them together (any connection).
Electrical tape by itself is not allowed.

Zapper
Curmudgeon Elektroniker
--The important thing about having knowledge is knowing where it correctly applies..--

crutschow said:
Here twisting wires together is allowed if a twist wire nut is used to connect them together (any connection).
Electrical tape by itself is not allowed.
View attachment 134748
Click to expand...

Most Helpful Member
Yes, a lot - possibly life or death. A simple twisted joint can corrode, the resistance increases and it starts to get hot or arc, possibly causing a fire.

Using properly designed terminals or connectors that have permanent, reliable connections avoids this: 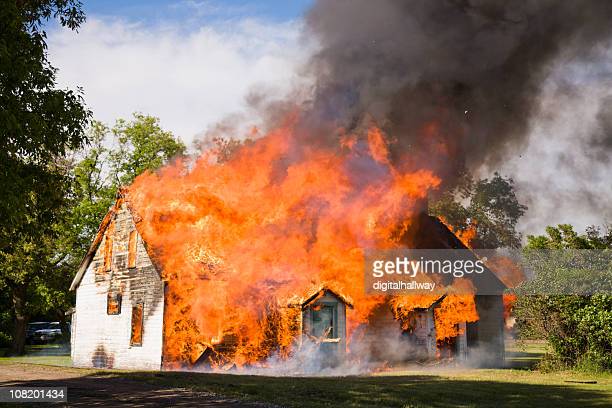 I remember using the Scru-it porcelain connectors in the UK when they were legal.
They were banned because they would sometimes crack and expose the connection etc.
Also, Having used the N.A. style, which by the way, are quite a bit different from the old Scru-it, the N.A. version has a metal thread-like interior and has been used for many decades here.
The old UK version was just all porcelain.
I was leery at first, but over a few decades found they appear to do the job very well.

Most Helpful Member
I never use wire-nuts today.

My comments are my own and don't represent the views of any company.
In GOD we trust, all others we monitor.

Doesn't appear a very definitive/realistic test?
If you exceed the rating of a device, that's what happens.
You must log in or register to reply here.

A
Is there any difference between LCD & TFT monitors

G
Is there any 110 volts AC in the USA anymore?