Which one would you choose?

Capacitive all the time (unless it was in an environment which could cause issues with capacitive touchscreens) but why the question ?
C

I want to know if the iPad is a capacitive screen? Some ipads are available with iPad pencils, so what is the principle of iPad pencils?
P 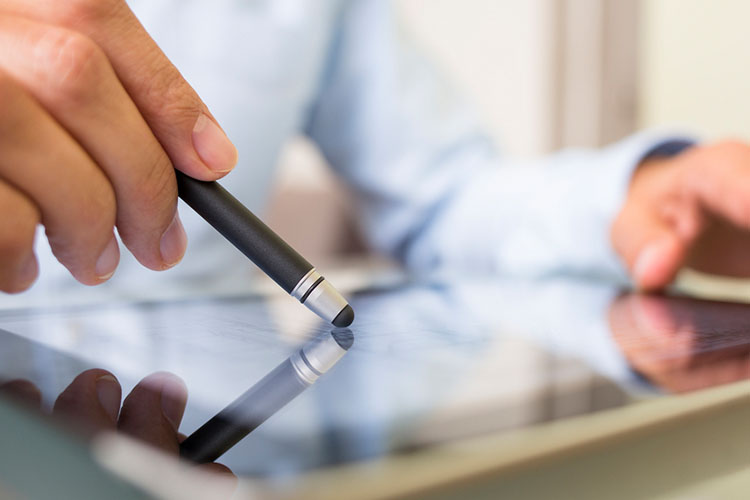 Explained! How does Capacitive Stylus Work?

charlesli said:
I want to know if the iPad is a capacitive screen? Some ipads are available with iPad pencils, so what is the principle of iPad pencils?
Click to expand...


The Apple Pencil, from what I've seen and what I can find online, is a "digitiser" stylus (eg. inductive coupling, not capacitive) with extra features for pressure & gesture sensing. That's presumably why it can only work with certain ipad models, that have the digitiser array included in the screen.

It appears Apple licence the digitiser tech from Wacom.

Digitisers, originally as separate tablets for such as creating or digitising engineering drawings, rather than integrated with screens, have been around since the 70s. A "puck" rather than stylus was common, combining mouse style buttons and a cross-hair alignment area for high accuracy.