does anyone happen to know what relay will work to disable the fuel pump or the starter or the ign. using your phone? i see them on ebay but the car forums claim they are now hacked. it would be nice to get ont that could tell you where your car is and then shut if off when the map shows it to be in a safe place, but just having one that will turn on and off with my phone to disable one of the cars relay for the fuel pump the starter or ign. it can be automatic that pairs with the phone/s like cars now do with the phones and car radios.

outside of just adding a switch that a theft might be able to find if given a bit of time. in my area in the next county they are stealing the kia's and hyundia's like 10 or more a day. it is an epidemic and it is a matter of time before this spreads to other areas and cars. so it would be nice to have some type of relay that you can program with unique passwords or even 2 factor authentication. that would be bothersome but better than getting your car back all smashed and then have to shell out your deductible and time to get another car.

so i wonder if there is a device that can disable the car when you leave it with your phone or use an app to disable it and maybe even one that will let you track it and then disable it or be able to tell the cops where it is and then when they are ready disable it? that you don't need a sim card plan for? thanks
Sort by date Sort by votes

Most Helpful Member
The most reliable way to prevent car theft is to use a steering wheel lock.
It's a bit of a pain to use, but it can't be overridden by any electronic clone device. 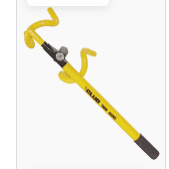 Zapper
Curmudgeon Elektroniker
--The important thing about having knowledge is knowing where it correctly applies..--
Upvote 0 Downvote
C

yea that may work but it turns out the steering wheel is so soft they hacksaw thru that to get this off. they are now telling about that on the news. people are even telling how they put the club on the wheel and then get the car back sith the steering wheel all broken up as well
Upvote 0 Downvote

Most Helpful Member
I'd probably use a bluetooth presence detector, so a relay only switches on when your phone is within a few metres.

The "ESPresense" source code would be a good basis for that, it it has everything except the relay control output.. 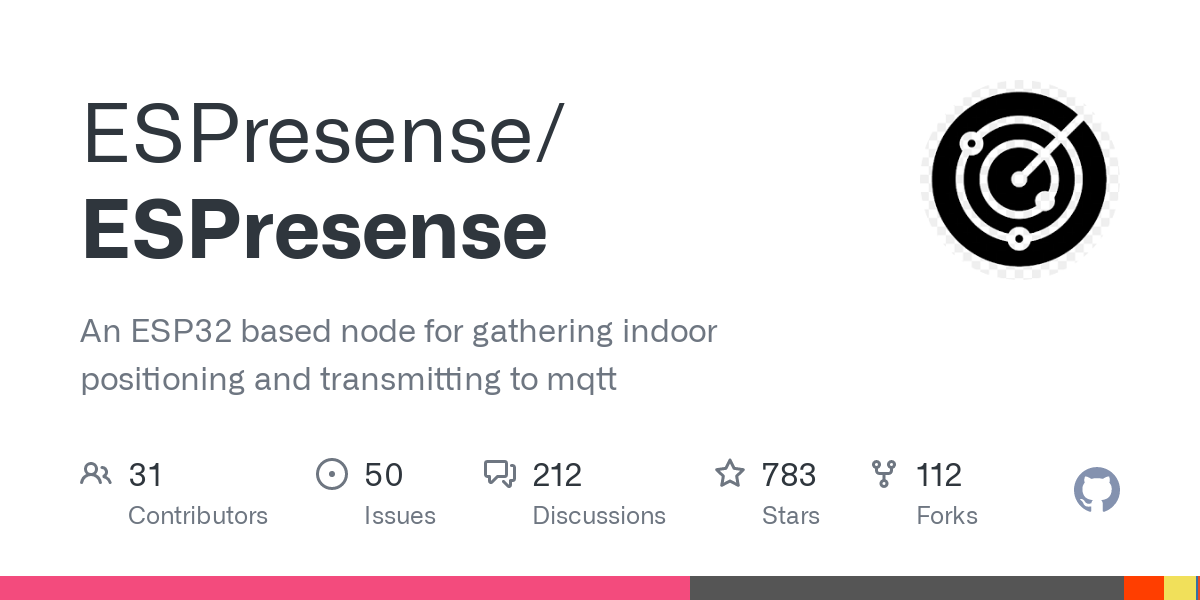 For location - hide an ibutton somewhere it will not easily be discovered. They are trackable worldwide though either the iphone app or the apple website. Just change the battery bout once a year.


Only switch the starter solenoid signal - anything else could be very dangerous in case of a fault, if the vehicle suddenly cut out in high speed traffic....
Upvote 0 Downvote

crutschow said:
The most reliable way to prevent car theft is to use a steering wheel lock.
It's a bit of a pain to use, but it can't be overridden by any electronic clone device.

These are a bit useless imo. They pick so easy sometimes you can even just insert anything into the lock and it will turn.
Upvote 0 Downvote

corvairbob said:
does anyone happen to know what relay will work to disable the fuel pump or the starter or the ign. using your phone?
Click to expand...

You may want to look into a "Passtime Device". Its a popular device used by car dealers I make keys for where they can disable the starting of financed cars when people do not make the payments. It also has a GPS that can be used but its not required to be hooked up to use the start disable. I will say tho that it only interrupts the starter signal . It can be bypassed if someone was to dig into the dash to locate the wiring but its easier said then done unless you have the tools and know how to get around it. Im going to go out on a limb and say 98% will have no clue. Its controlled remotely most of the time but when disabled it also comes with a remote that you can enter a code to re-enable starting.

narkeleptk said:
It can be bypassed if someone was to dig into the dash to locate the wiring but its easier said then done unless you have the tools and know how to get around it. Im going to go out on a limb and say 98% will have no clue.
Click to expand...

Unfortunately the 2% who do know, are the car thieves who steal them!
PIC programmer software, and PIC Tutorials at:
http://www.winpicprog.co.uk
Upvote 0 Downvote
C

in our area the car thief's are mostly the kids doing the tictoc challenges. but any electronic device can be bypassed and figured out. but we most real thief's are not going to take a kia or hyundai or even the normal run of the mill car they will go after the fancy hi powered cars that bring the m most return for there efforts. what i'm talking about is the average tictoc challenge that the kids are doing just for the kicks. to disable the car so even if they bust out glass they do not get the car. i may look into that pass time setup. i do see them on ebay that have the relay that can disable the car and also tell you where it is at, but then you have to put some type of sim card in them and pay a phone bill to have it operate long distant but you can use them to disable the starter or fuel pump in the driveway to keep them in your sight. anyway lots for ideas for this thanks.
Upvote 0 Downvote

Nigel Goodwin said:
Unfortunately the 2% who do know, are the car thieves who steal them!
Click to expand...

I deal with a lot of theft recover vehicles, its mostly dumb kids/teens honestly. At least in my area anyway.
Upvote 0 Downvote
D

Most Helpful Member
There are loads of radio immobilisers available, where the owner has an extra transmitter that has to be operated to allow the car to be started. Typically operating the transmitter gives 60 seconds in which to turn on the ignition. Similarly, they often arm when the ignition has been turned off for 60 seconds.

I suspect most of those immobiliers have very simple coding, so the code could be captured and replayed.

There are contact versions which don't have batteries and the tag has to be touched onto a pad in the car. The arming and disarming are similar to the wireless ones. One of those is the Cobra 8510 Immobiliser if you want to look it up.

I had something similar before I put tracking devices in my cars. Of course the cost of running a SIM on Pay-As-You-Go is far cheaper in the UK than in the USA. The tracking unit on my wife's car is costing under £2 a year.

The security and reliability of any aftermarket immobiliser system is very dependent on how well it is fitted and hidden. If an immobilier or its wires can be seen, it's indicating to a thief where to look.

However, anything that is non-standard will make a car thief's preparation far less useful.
http://twitter.com/mtrak_uk
Upvote 0 Downvote
You must log in or register to reply here.

A
Can I use an SPDT 5 wire Relay in reverse?