Most Helpful Member
As part of another project I need a stable mini oven for an ocxo.
I found a couple of old cathodeon ovens meant for a couple of Hc49 xtals, temp control was via a mechanical bimetal thermostat and with such a mechanism temp control was poor.
So I put together a simple jig using an arduino and brett's Pid algorithm, it worked but not great, then I found a front end for said Pid including one that autotunes the values, it doesnt get them bob on, but close enough to fiddle the values close.
Temp control is as good as a ds18b20 allows, the steps in the measured value being the limiting factor, an Lm35 would probably be a lot better. 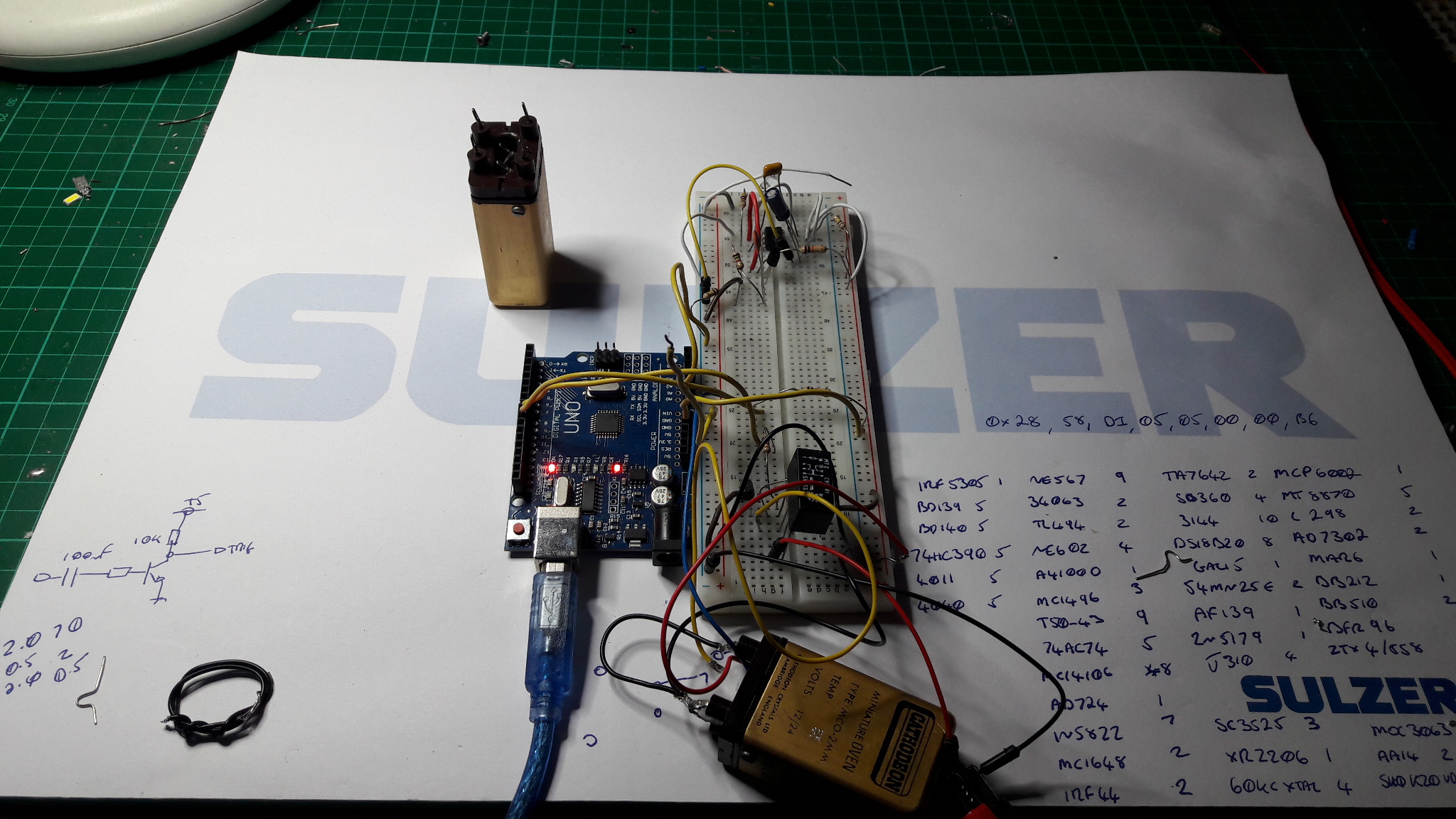 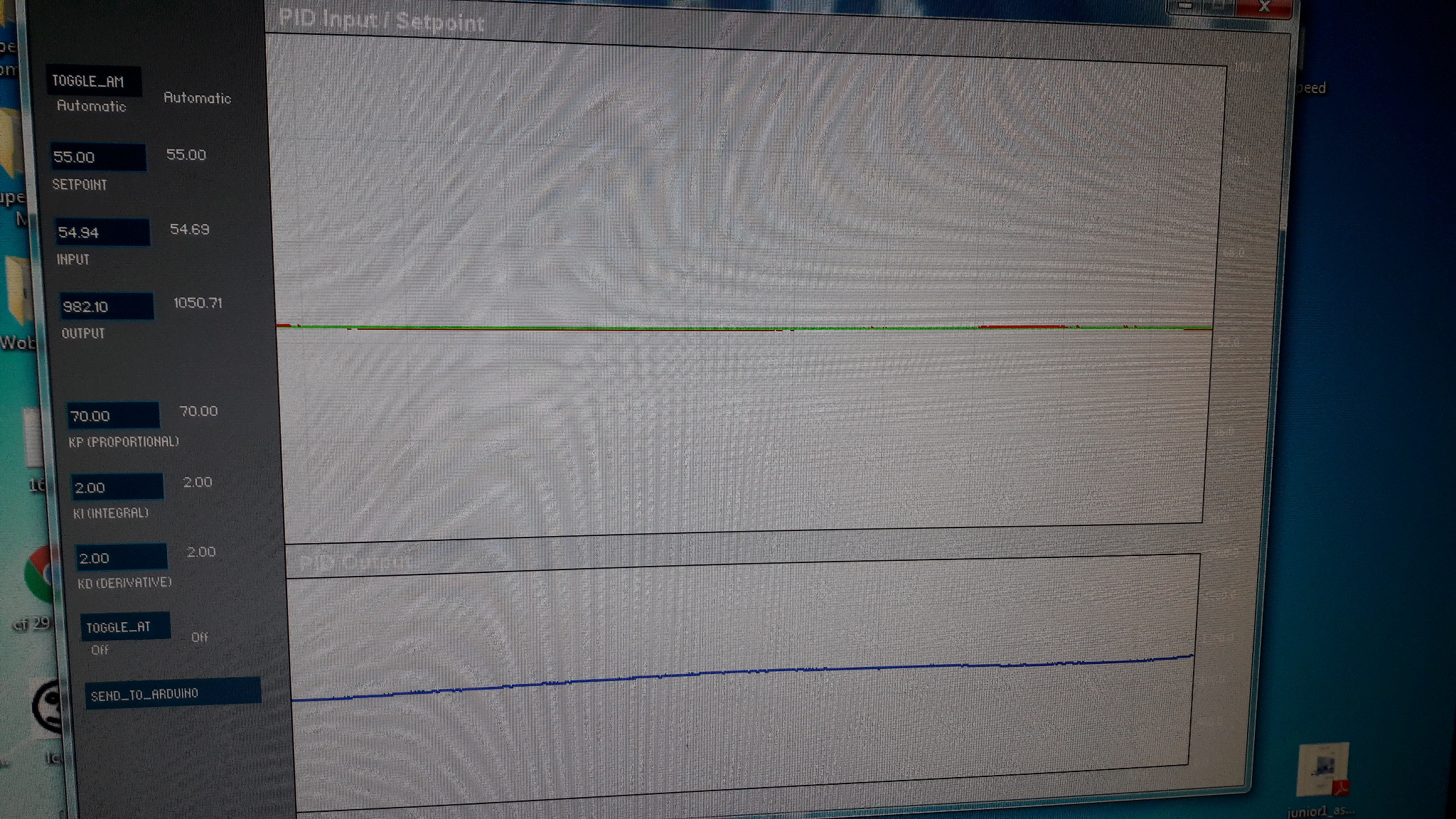 Most Helpful Member
Browse for Roman Black oven solution.
Agustín Tomás
In theory, there is no difference between theory and practice. In practice, however, there is.

Most Helpful Member
Yep, seen that before, I want to get the power supply reg and oscilator circuit in the oven not just the xtal, plus a Pid can maintain temp very well if tuned properly.
Roman's app is as simple as you can get.
Red to black, black to red and blue to bits.